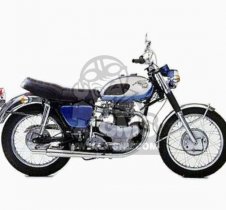 The first large displacement motorcycle produced in Japan, Kawasaki’s blatant copy of the British BSA A10 motorcycle was well executed when introduced in 1965. Although sold in both the USA and Japanese markets, for some reason, maybe prejudice, the model never really took off in America! The most likely explanation is that the hard riding Americans showed a certain fragility within the design and build quality that was not exposed by the gentler riding Japanese, who loved the model for both it’s ‘British Style’ and that big twin exhaust note!
General specification:
# 650 cc
# 4-Stroke, 2 Cylinder
# Over Head Valve
# 4-Speed Return Shift
# Maximum Horsepower: 50 HP @ 6,500 rpm 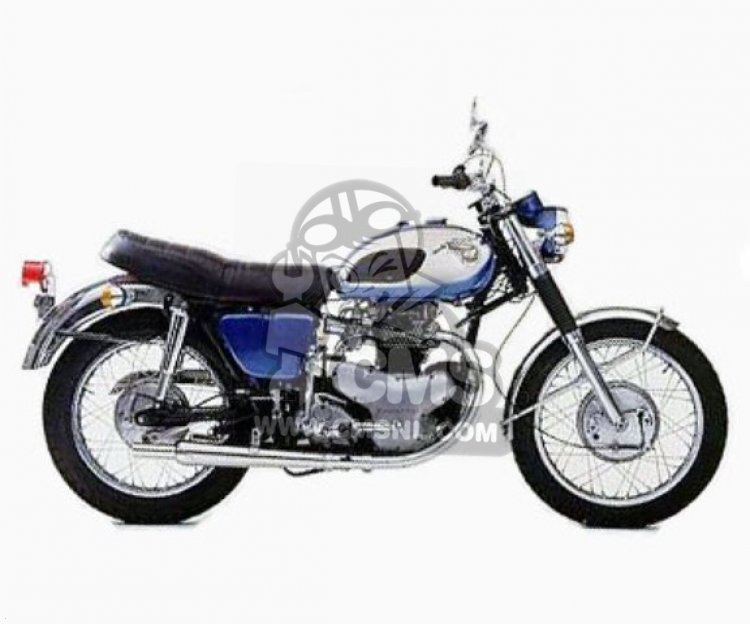 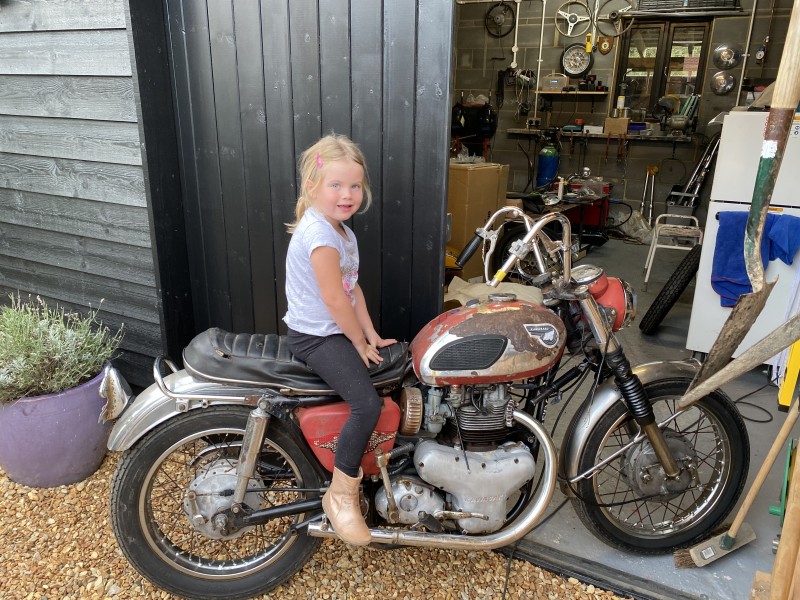