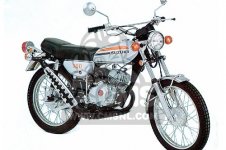 The Suzuki TS100 K Blazer was announced in 1973, and was the street-scrambler version of the TC100 K Blazer. It came with a crisp 97cc 2-stroke engine giving a spirited 11hp @ 7000rpm. Its dry weight of 93kg helped ensure a brisk and satisfying ride, with a competent chassis, but slightly under-damped rear-shocks, which was not uncommon on many Japanese machines of the period.

The model sold well particularly in the USA where these types of ‘Street Scrambler’ were so popular. It was also a good looking machine with the obligatory up-swept exhaust and attractive candy colour schemes, so popular in the early 1970s, and still have a pleasing retro appeal today, when compared with the sanitised pastel shades of many modern machines! 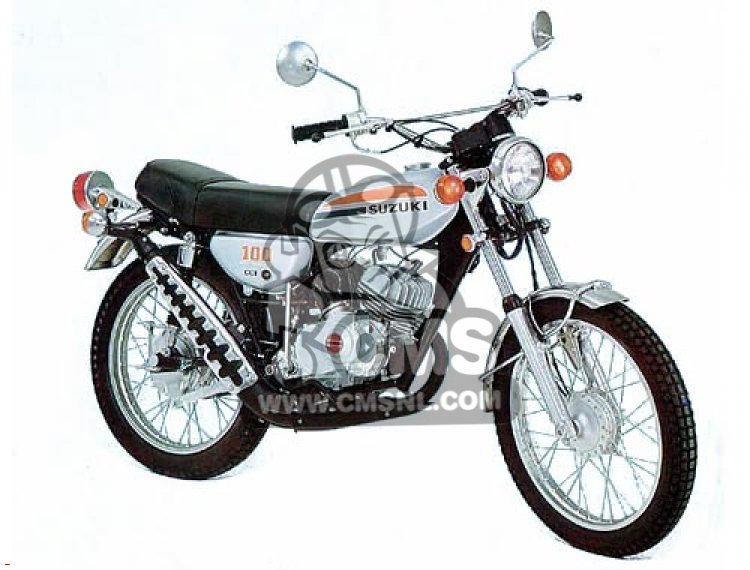 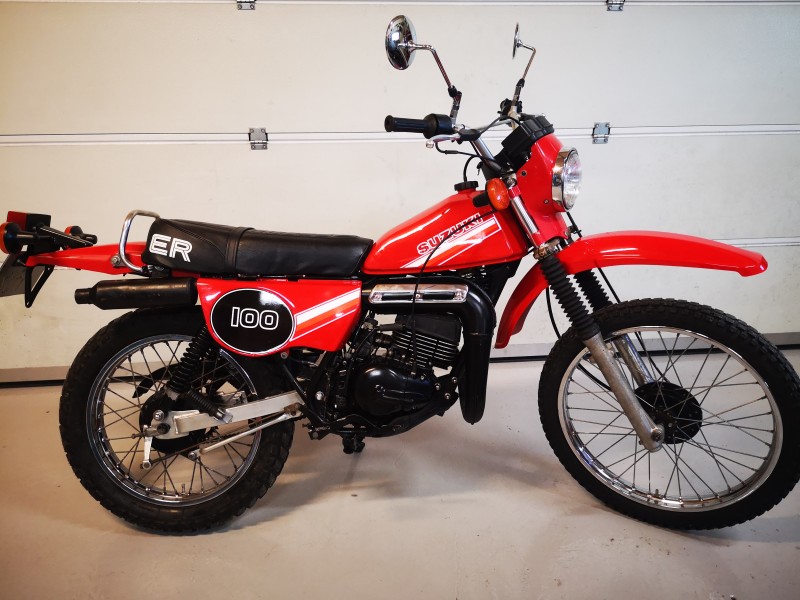 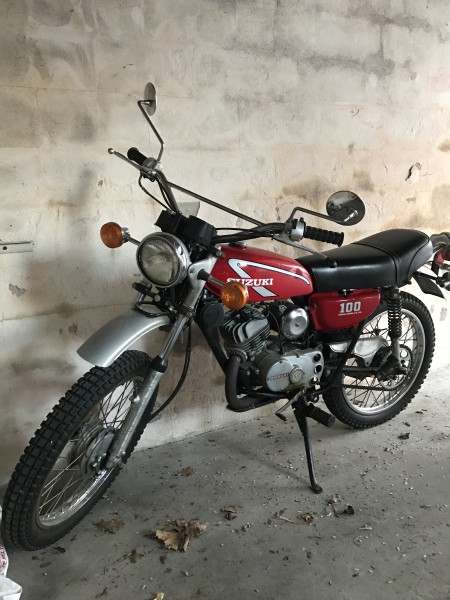