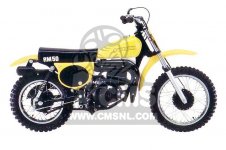 Introduced in 1978 for the lucrative junior moto-cross market the RM50 was styled like it’s successful larger capacity RM variants. The first model had a 5.4hp piston and reed valve two-stroke engine, and weighed in at 56kg.

A new more powerful model was introduced in 1980 with an 8hp engine, and weight remaining the same as the earlier model. The new model also adopted the lay-down rear shocks, giving much improved handling, helping to retain it’s competitiveness against models from Yamaha and Honda.

One of the main factors for the manufacturers was to catch ‘em young! If youngsters cut their moto-cross teeth successfully on a given machine, they were more likely to upgrade to a larger machine from the same manufacturer.

This made for a competitive market, and one that all the major Japanese manufacturers wanted a slice of! 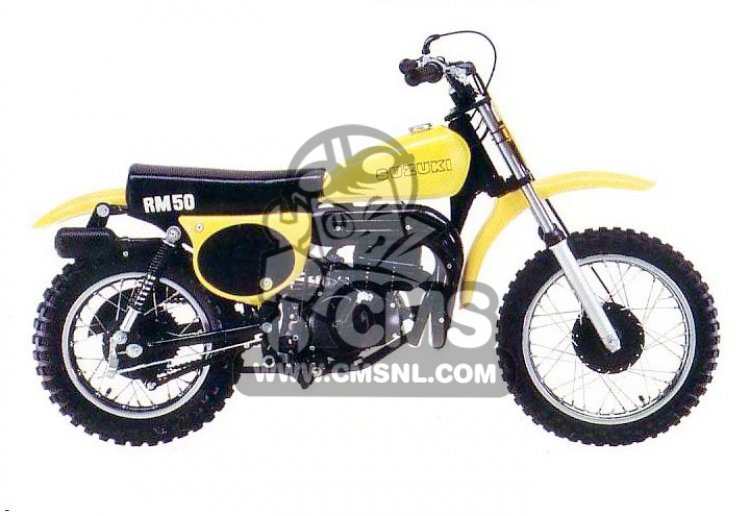