If ever a machine was worthy of a “Under the Radar” status, it’s the big twin Z750, the first Kawasaki to be offered with disc brakes front and rear. Never heard of it? Don’t feel bad, because the truth is, most people haven’t.

Introduced in 1976, the Z750 was the odd-man-out in Kawasaki’s lineup, especially considering the new bikes Kawasaki had planned for 1977, which included the 4-cylinder Z650 and Z1000. Matched up against those two machines and the carry-over Z900 four, the 750 didn’t quite make sense. With its legendary 2-stroke triples a thing of the past, Kawasaki’s performance machines were being defined by four cylinders. So why a big twin?

Before the onslaught of big triples and fours, the 750cc category was pretty much defined by vertical twins; or more precisely, British vertical twins like the Royal Enfield Interceptor, Norton Commando and Triumph Bonneville. Looked at from this light, Kawasaki’s move made sense. While the days of Rule Britannia were over, there was still a sizeable community of riders who wanted a big twin that was very dependable and easy to work on. By 1978, the 750 twin was Kawasaki’s fourth biggest seller in the U.S., and it remained so until the end of the decade.

But the market’s a fickle place, and by the early 1980s the big twin Z750 was out of fashion. Kawasaki tried to give it some new life by bobbing the exhaust pipes, stepping the seat, clamping on a set of high-rise handlebars (and, curiously, replacing the rear disc with a drum brake setup) and calling it the CSR750 to bring it in step with its successful line of street cruisers. Yet as solid a machine as the Z750 twin was, its time had come and gone, and the model was retired for good after 1983. 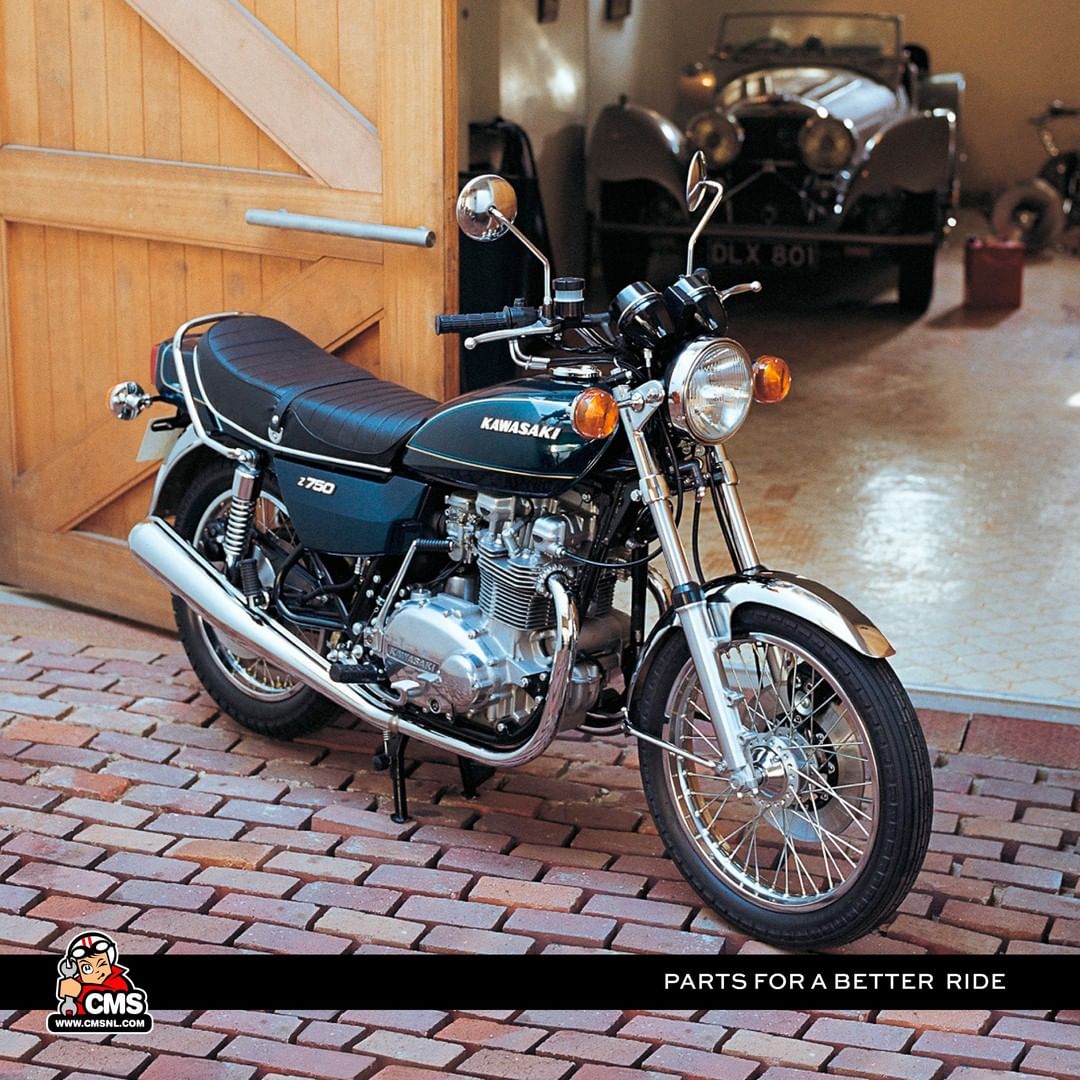 link to this page:
https://www.cmsnl.com/news/under-the-radar_news11811.html