The Nicest People On A Honda

"You Meet The Nicest People On A Honda" is perhaps the most iconic motorcycle sales slogan ever created, and it certainly is among the most effective.


Sales of all motorcycles imported to America in 1959 accounted for approximately 6,300 units. That same year, Honda Motor Co. founded its U.S. distributorship — American Honda — in Los Angeles. By the end of 1963, the first full year that the Nicest People ad appeared in magazines and newspapers across America, total motorcycle sales in the U.S. had soared to about 148,000 units.

However, early sales were disappointing, and for the first couple years American Honda’s sales pace, while comparatively good when positioned alongside other brands in the U.S. market, didn’t meet Mr. Honda’s expectations. The solution was to alter marketing tactics, including a $5 million investment by Honda. Enter Grey Advertising, one of the leading ad agencies in the world.

By chance a Grey executive knew a UCLA business school professor who mentioned an assignment written by one of his marketing students. The student’s theme: “You meet the nicest people on a Honda.” Simple and straightforward, and with that Grey acquired rights to the slogan before pitching it to American Honda. Mr. Kawashima, who oversaw American Honda, liked the proposed ad campaign and so took it to Mr. Honda and Mr. Fujisawa. Few people know their immediate response, but eventually they gave it their blessing, the ad campaign got rolling, sales skyrocketed and the rest, as they say, is history. 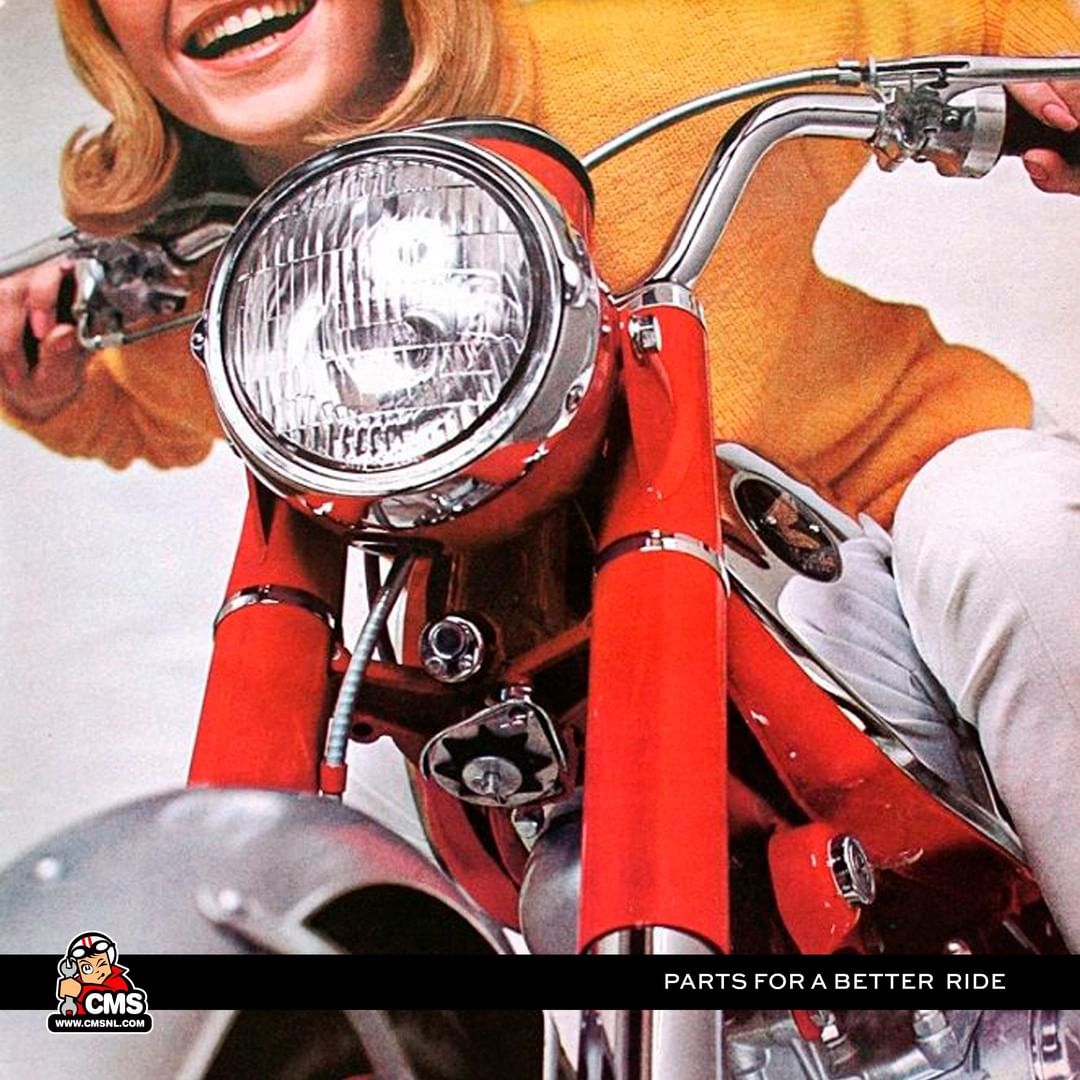 link to this page:
https://www.cmsnl.com/news/the-nicest-people-on-a-honda_news11784.html