Nowadays, when somebody mentions the term “superbike”, the first motorbike models that might spring to mind include the suzuki GSX-R 1000 K5, Kawasaki ZX-10R, Honda Fireblade, Yamaha YZF-R1, or if you’re feeling a little more old-school, the suzuki Hayabusa GSX 1300R. But before any of these powerful two-wheelers took to the streets, there’s one bike that paved their path and ushered in the age of the superbike – the Honda cb750.

Honda forever changed the World of Motorcycling in 1969 with the launch of the cb750, the World’s first modern ‘Superbike’. The cb750 was the earliest affordable mainstream production motorcycle equipped with a transverse, straight-four engine with a single overhead camshaft (SOHC), an electric starter and a front disc brake. The Honda cb750 Four is regarded by most enthusiasts as the World’s greatest motorcycle. Not so much for its performance more for its statement of design innovation, superb build quality and outstanding looks.

The Honda cb750 was finally released in America in 1969, with a retail price of $1,495 – well below the $2,800 to $4,000 price tag of current large motorbikes being sold in the U.S. Such was the success of the cb750’s release that, though an initial 1,500 yearly units were forecast for production, this swiftly leapt to a monthly figure, and later increased to a whopping 3,000 units per month.

After its launch, the Honda cb750 fast became a favourite in America, Japan, and indeed the rest of the world, and to this day it remains high on many “best of” motorbike lists. With its four-cylinder, single overhead cam, it remains a classic ride, and bikes continue to garner high sale and auction prices today due to their historical significance and limited availability. 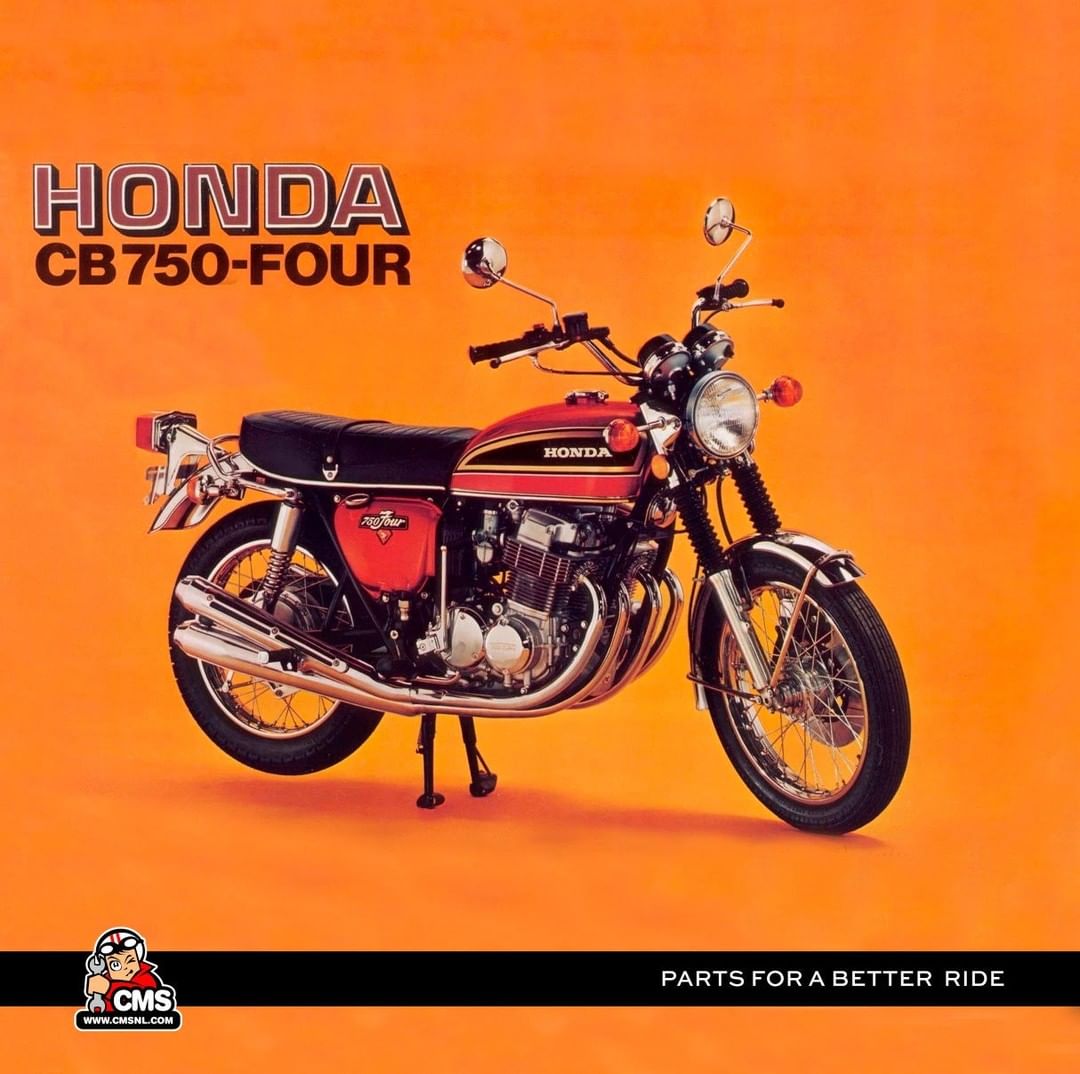 link to this page:
https://www.cmsnl.com/news/superbike-godfather_news11848.html