Having already established itself as a maker of fast bikes with the GPZ900R then the RX, Kawasaki then rolled out the next iteration in 1988 called the ZX-10 or, in some markets, the Tomcat. Also part of the Ninja family, it featured Kawasaki’s first perimeter aluminium frame chassis that has since become a key feature in most of its bikes. In the case of the ZX10 it was created with a section of aluminium that looked like the letter E hance the name, E Box.

More importantly though, Kawasaki updated and improved on the GPZ900R’s engine further with new semi-downdraft CV carburettors, lighter pistons, bigger valves and an altered compression ratio. The resulting liquid-cooled DOHC 997cc in-line four-cylinder developed 135hp and 102Nm of torque. Besides its new chassis and a more powerful engine, Kawasaki also spent a great deal of effort at developing the ZX-10 /Tomcat fairing design. The result was a bike that hit a top speed of 266km/h, and one that claimed the title as the world’s fastest production bike in 1988.

The first ZX-10 only had a two-year production run and was replaced by Kawasaki's new flagship in 1990, ZZ-R1100. So as one family bowed out a new, iconic group of machines emerged, still with high comfort still with high performance and still, because they were Kawasaki’s, world leading top speed. 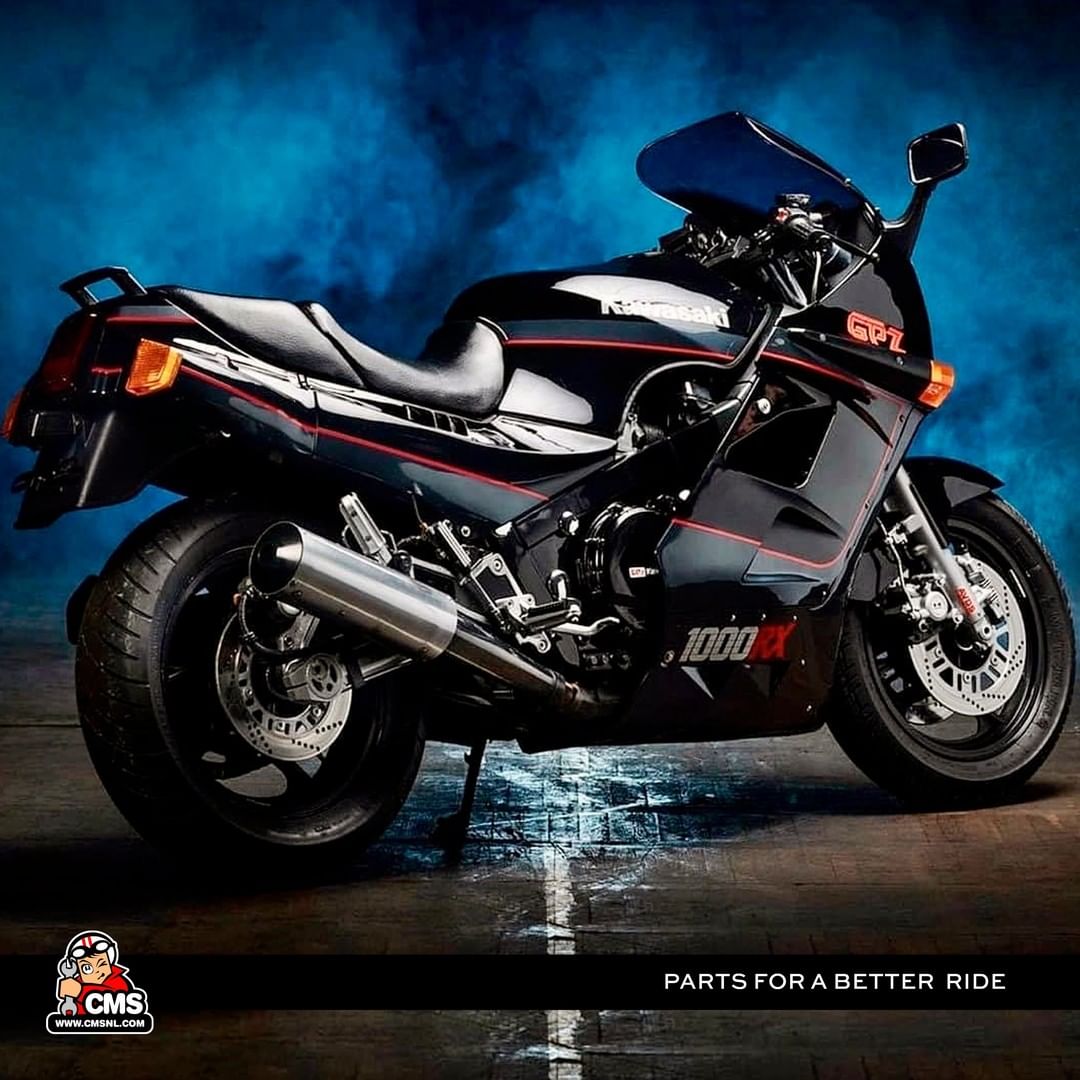 link to this page:
https://www.cmsnl.com/news/ninja-narratives_news11845.html