The original SOHC Yamaha XT500 was first released in 1976 it was one of the first four-stroke motorcycles from the brand.
Yamaha was languishing at the very bottom of the Japanese “big four” in terms of reputation. Honda had the cb750, Kawasaki the Z900, suzuki, the GT750 Water Buffalo or “Kettle” and Yamaha, the rather pretty, but underpowered, XS650 born out of the unremarkable TX range. The competition between manufacturers in Europe, USA and Japan was very much focused on the big displacement superbike. The off-road market had been somewhat forgotten, except for a few two strokes from Europe and Japan…

Then along came the XT. Designed by Shiro Nakamura, in response to market research that suggested American ranchers and off-road enthusiasts were looking for a reliable replacement for the English scramblers they used to buy (BSA had filled this role but had gone out of business). Initially the Yamaha sales department did not think the XT would sell very many units – and how wrong could they were! After the Yamaha TT500 (the dedicated off-road version of the XT) received 5 out of the 6 podium places in the first two Paris-Dakar rallies 1979 and 1980, the XT sales went through the roof.

An XT became the standard all-purpose motorcycle on every US ranch, Aussie station, and South African farm. Why? – it was easy to maintain as long as you fed it clean gas, air and oil. Electrics were very simple, major exterior bearings could be repacked through grease nipples, and, well, these things just kept on going. The only pinch point was starting the 500cc single. There was a handlebar mounted valve lifter, but the starting technique has to be relearned from the 1960’s. Tip; never try to start an XT with the handlebars on full right lock as your knee may never forgive you if the XT "spits back"! 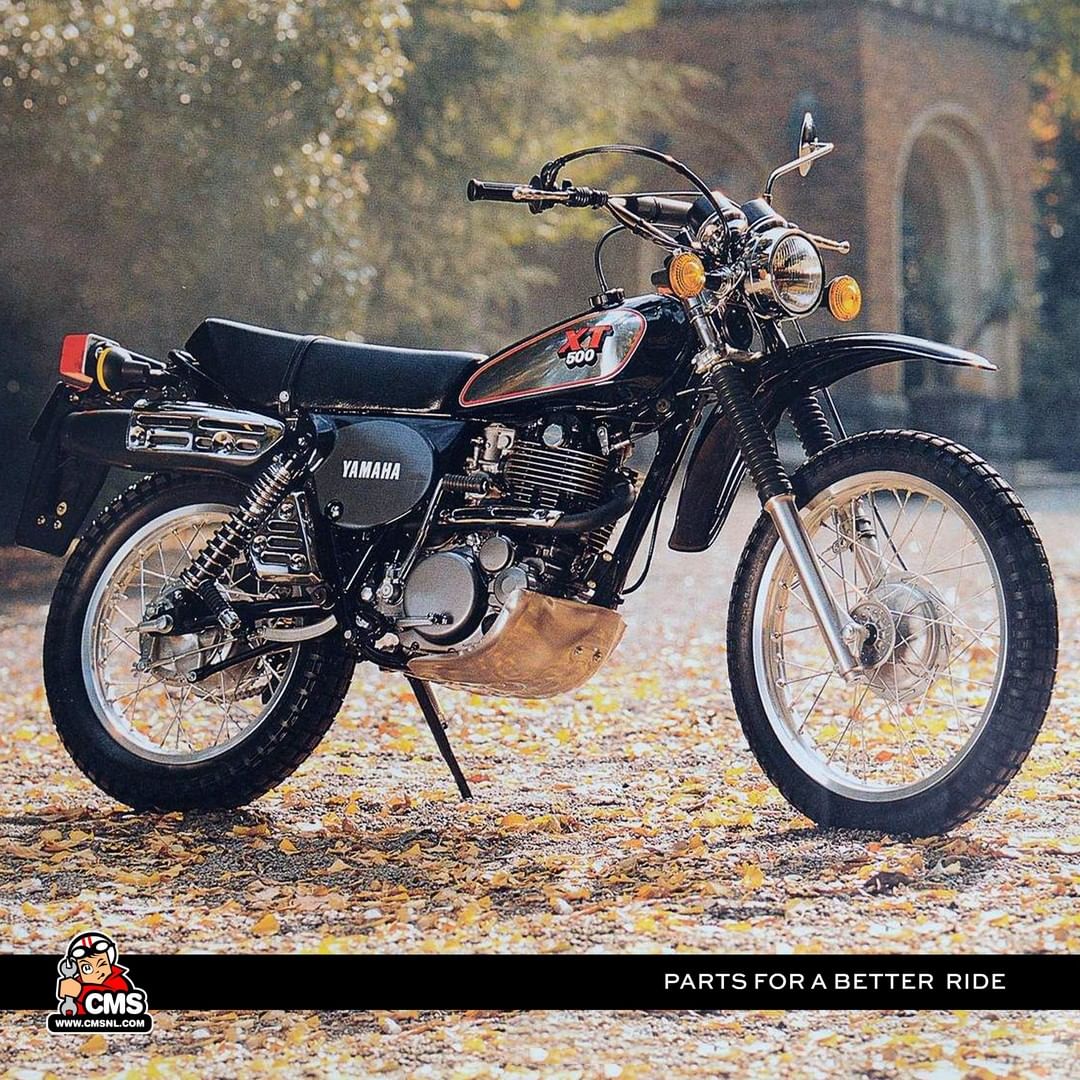 link to this page:
https://www.cmsnl.com/news/dirty-king_news11844.html