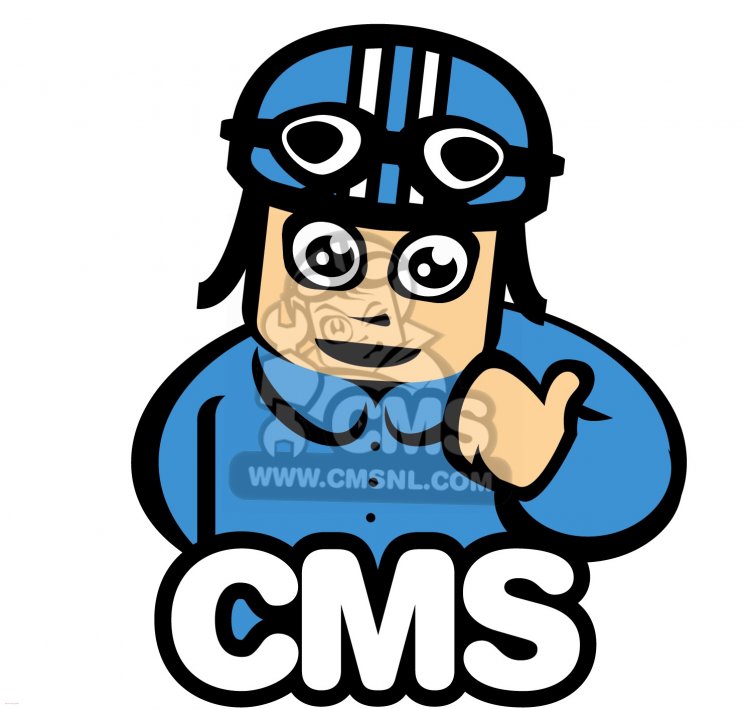 In 1986, Yamaha introduced a replacement for the highly successful FJ1100. With an engine now putting out an impressive 130BHP @ 9000rpm, and with upgraded suspension and chassis improvements the 1200 just carried on where the 1100 left off.

With various updates, including ABS brakes, this model know as the FJ1200A, was eventually discontinued in 1996, quite a long model run by Yamaha’s standards, and faced stiff competition from the BMW K100 RS and the Suzuki 1100 Katana, but even so was a commercial success story for Yamaha.