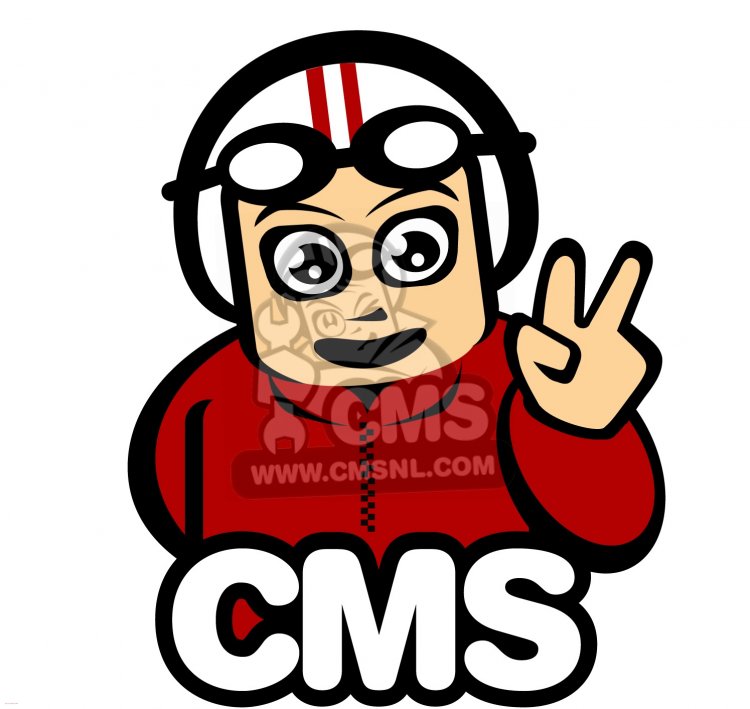 Kawasaki seized control of the big bike market in the latter part of the 1970s with the Z900 and Z1000, and Honda's twin-cam litre-class four didn't reach the public until the CB750 was a decade old. Honda had been busy building the CBX1000, of course, so the 901cc, 95bhp CB900F finally arrived on the scene at the very end of the 1970s.

The CB900 benefited from all the lessons Honda had learned in building large powerful bikes over the previous 10 years. It used the suspension and brakes from the CBX Six, combined with a mildly-tuned engine developed from the 16-valve CB750KZ. And with 95bhp, a top speed of 132mph and a standing quarter time of 12 seconds dead was now able to compete against the Z1000 and GS1000 of Kawasaki and Suzuki.

The CB900 gained an enviable reputation for reliability with it’s endurance racing success’s at Bol’Dor amongst other venues.

The 900 was to morph over the years into many styling configurations, and now in true tradition of the original, the 900 Blade derived engine Hornet continues to maintain a presence in this popular high performance naked class.