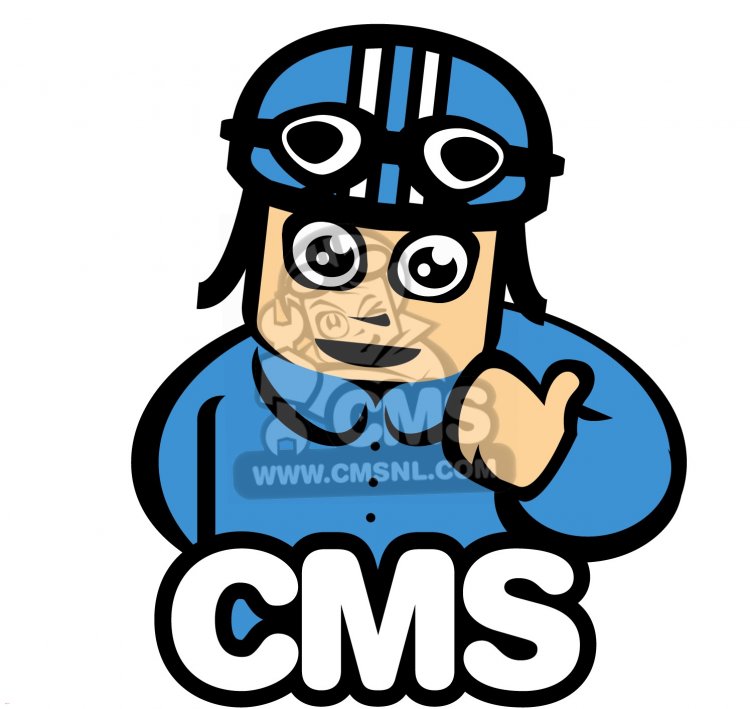 Introduced in 1981, the TZ125 was never quite the success Yamaha hoped. Mainly due to the slightly superior machinery from Honda in the form of the MT125 and later RS125.

Of course by now the ruling body had outlawed twin-cylinder machinery for the 125 class, putting Yamaha on their back foot, having made World beating two stroke racing twins, and little experience of road racing two stroke singles. So effectively starting them, like all the other manufacturers, with a clean piece of paper.

It is fair to say that the TZ125 was a very competent machine, but Honda simply marketed there machinery better, with sponsored one make (Honda MT125) race series being a prime example!