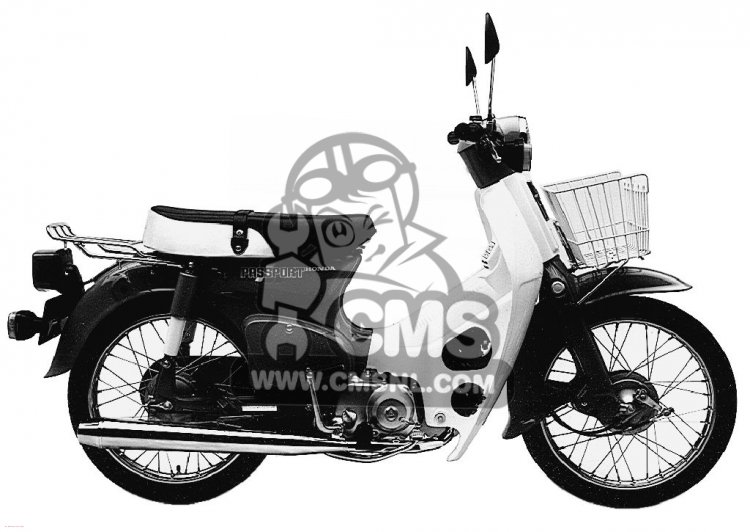 The Super Cub tried and tested format was introduced in it’s C70 form in 1969, and ran longer, virtually unchanged than any of the other Honda ‘Step Through’ cub designs, not including copies from Chinese companies of course, and was made up until the middle 1990’s.

This is the most prolific Cub ever produced by Honda, and judging by the high second hand prices these C70 machines command is still desirable to commuters and collectors alike, the later electric start models by the former, earlier kick start models by the latter!