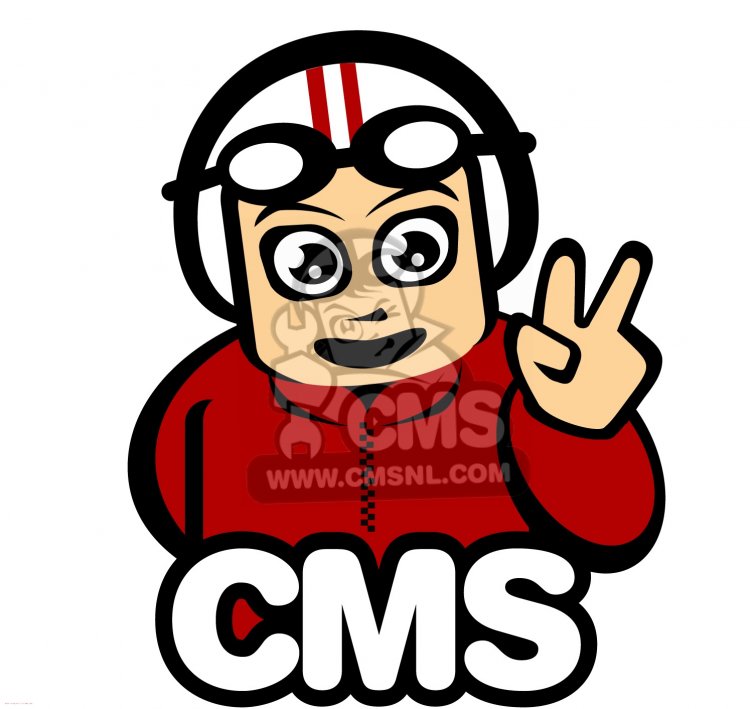 The next definitive evolution of the Worlds most famous motorcycle came in 1966 when the C50 received a single overhead camshaft engine further refining the Honda four stroke experience. This engine had already been launched on the CS65 sports bike from a year earlier.

There are more of these engines powering two, three and even four wheelers around the planet than any other engine made, and this record is unlikely ever to be broken.

The C50, apart from the new engine, stayed pretty much unchanged, the claimed power remained the same at 4.8 bhp, although now produced at 10,000rpm. The cam chain-tensioner ensured the engine remained quieter then the out going push-rod engine, although not so easy to work on, was generally more refined, and the overhead cam operation was a real selling point in a world where so many alternative machines still ran with dated push-rod engines, or worse smoking two strokes!