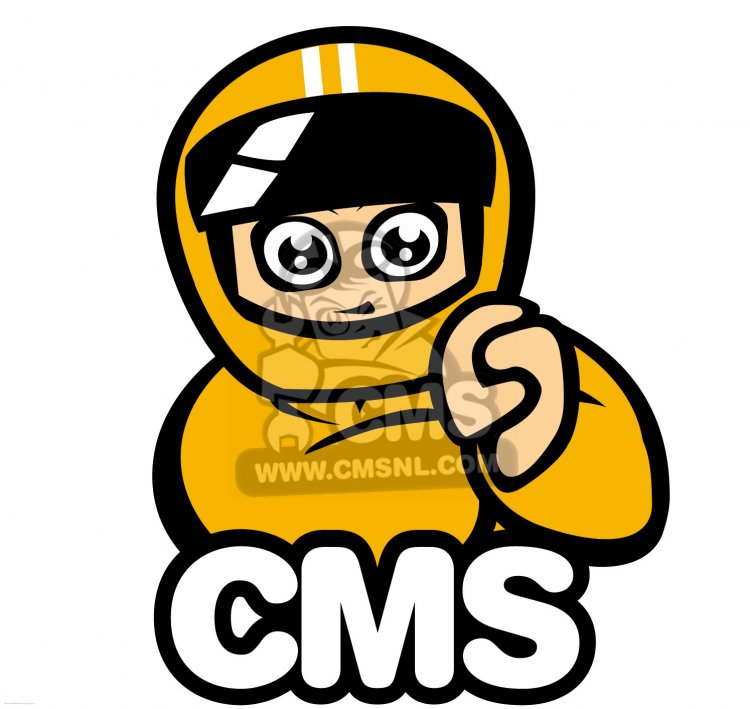 Suzuki was the first of the Japanese makers to produce a large capacity custom cruiser V-twin. The VS1400 Intruder was launched in 1987, and ran an air-cooled 71hp SOHC engine. Actual capacity was 1360cc (sound familiar?) and the cylinder head ran 2 inlet and one exhaust. Weight was a reasonable 242kg, and the styling was pretty well received.

2004 saw the launch of a new cruiser, now called the VS1400 GL Intruder with the same engine configuration, but now air/oil cooled. Emissions had also take their toll with power now down to 60hp, some 11hp less than the original!