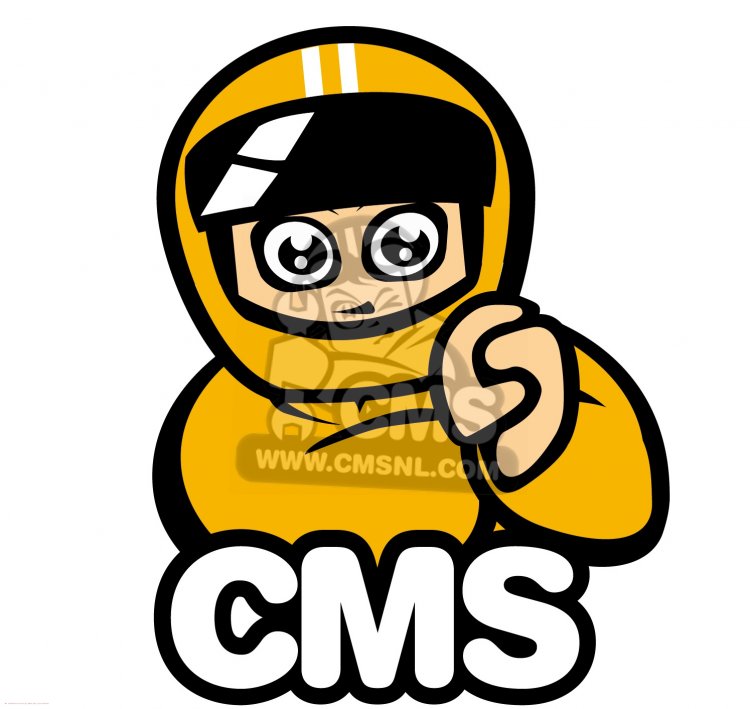 This advanced rotary Wankel motorcycle was introduced in 1973 after a hugely expensive development programme for Suzuki.

The engine originating from the German NSU company was exceptionally smooth and free of vibration, thanks to a lack of moving parts and no reciprocal mass like a conventional piston engine.

It was at that time the only motorcycle using this type of engine, long before the famous Norton rotary engine race bikes dominated the mid 1980’s super-bike scene.

The rest of the motorcycle although handsome was not as revolutionary as its engine, sharing many components with Suzuki’s flagship GT750.

Because of the heat generated in the exhaust as special heat shield was added to avoid riser burning their legs!

Enthusiast’s found the machine interesting, but the technology was not a universal success. Motorcyclists in general being a conservative bunch!

Despite the enormous resources used up in producing this machine, it’s heavy fuel consumption, 229kg weight with only 62hp at a sky high 16,500rpm and unlikely power-plant ensured the sales were disappointing, and the whole Wankel project was laid to rest in 1977.