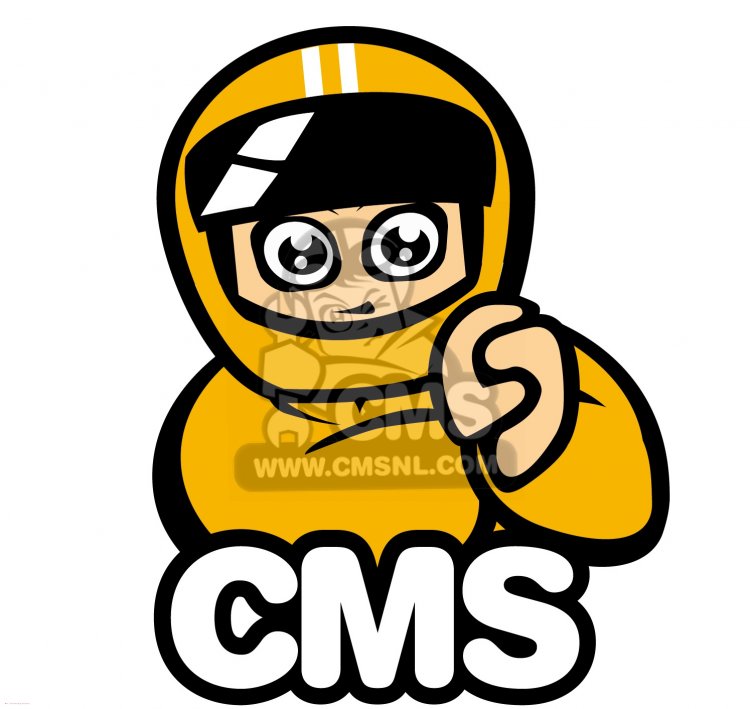 The reed valve two stroke motor gave a variety of power out-puts dependent on which county it was to be exported to. In it’s most powerful form it gave something approaching 6hp, enough to push this 69kg machine up to 70km/h or 50mph.

Most models had the nicely made and styled cast GS style wheels, the very early models had wire wheels. Both were equipped with a large disc brake up front, which according to contemporary road tests was more than adequate.

The model was discontinued after just 18 months.