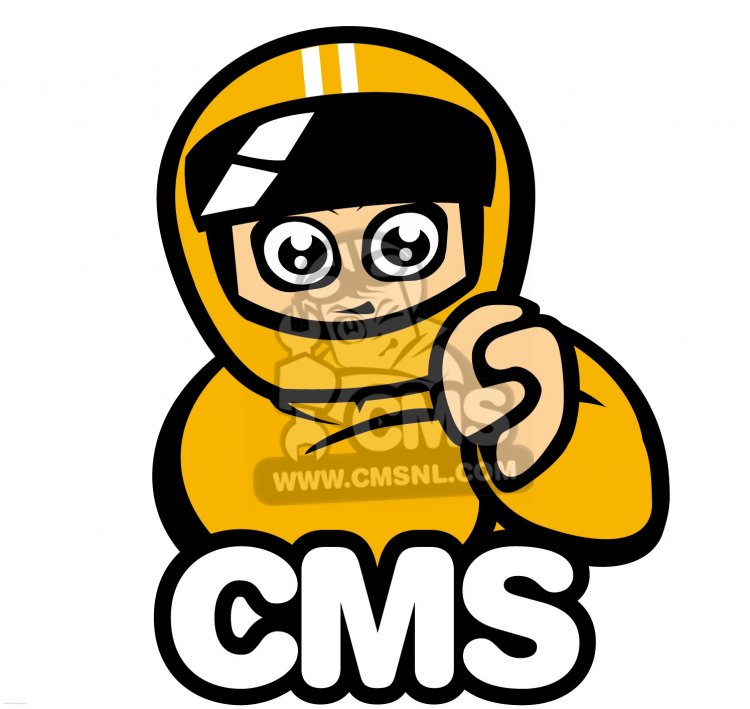 Then in 2005, with tough competition form Yamaha with their superb R6 model, Suzuki launched a completely revised model, now weighing in at an incredible 163kg, and giving an even more incredible 125hp @ a sky high 13500rpm!

The 600 class is the most closely fought, and the ‘Big Four’ now produce some superb machinery, and so closely matched, you could not put the thickness of a cigarette paper between them!