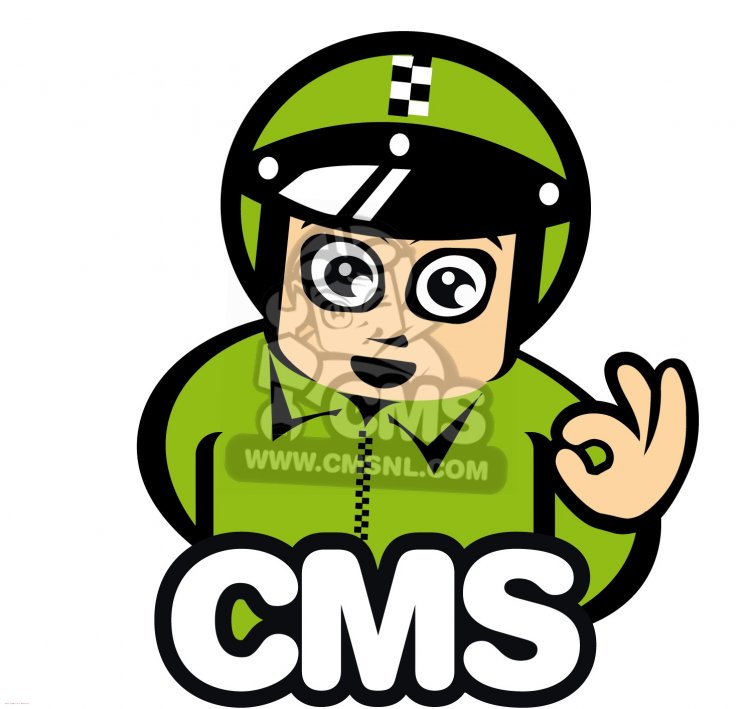 The Kawasaki 250A1 Samurai was launched in 1966, and laid down a real marker for Kawasaki’s intention to break the monopoly held by Honda, Yamaha and to a lesser extent Suzuki.

This super fast 31hp disc-valve two-stroke twin weighed just 145kg and was faster than any motorcycle up to and including 650’s of that time, being able to top 100mph!

It became a best seller in North America, many ending up on the race track, indeed such was the potential, Kawasaki themselves put the A1-R model into limited production, an over the counter racer, and enjoyed short circuit and limited Grand Prix success!

With larger remote float carburettors, up to 26mm bore instead of 22mm, and with more radical porting power was up to 42bhp, giving a top speed of 125mph.

As rare and desirable as classic two strokes get, whenever an immaculately restored A1 appears at a classic bike show, it never fails to draw admiring glances from discerning enthusiasts!

The model bowed out in 1971, to be replaced by a similarly fast but fragile two-stroke triple, the 250S1.

If the 250 was not fast enough, Kawasaki launched the 350cc A7 AVENGER. Capacity was up to 338cc and power was up to 42bhp. The oil injection system was modified and renamed 'INJECTOLUBE'. Weight was up to 150kg and top speed was also up to110-115 mph with a standing quarter mile time of 13.8 seconds. This was seriously fast for the time!

Like the A1, the A7 continued until 1971 sharing all the same modification that the 250 Samurai did including a range of SS models. It was eventually replaced by the 350 S2 triple.