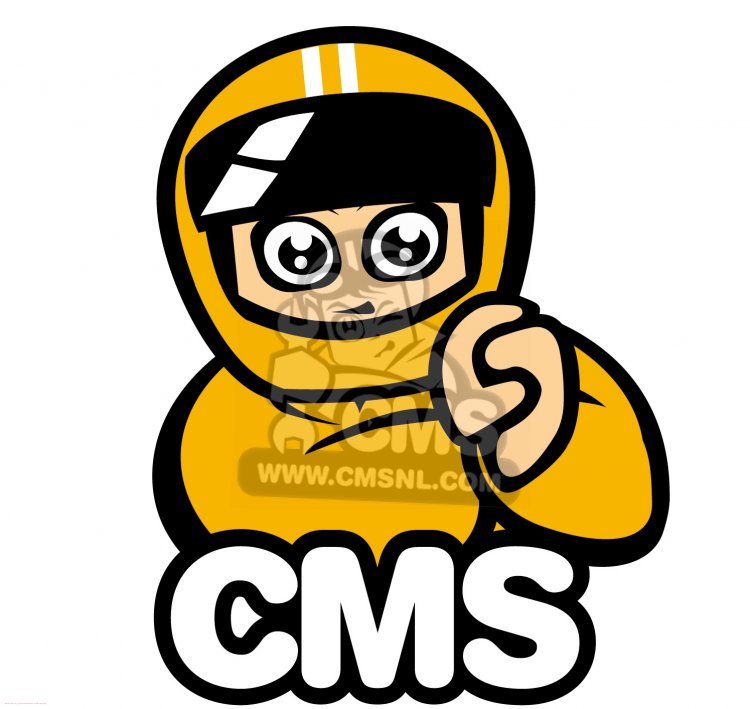 Launched in 1979, the GT200, known pretty universally as the X5 was both heavier and less powerful than its predecessor. This was not however unusual, Honda had done exactly the same with their CB175 replacement, the CB200, power dropping from 20hp @ 10,000rpm down to 16hp @ 9000rpm.

The X5 now produced just 17hp from its air-cooled twin cylinder engine and weighed 131kg. Performance was adequate and average for that class of machine at the time.
Of course you could always have bought an X7 instead!