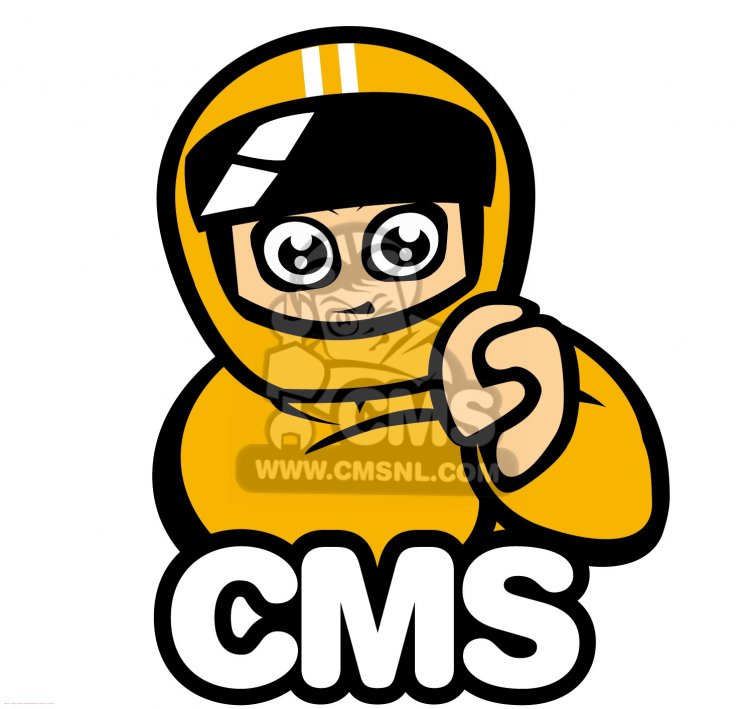 The GR650 featured an air-cooled DOHC parallel twin engine. It’s main brief to have nimble handling and good acceleration, like the old British 650 twins from the 1960’s.
It had a technical feature not seen before, at least not since pre WW2 years, this was a dual-mass flywheel which lowered the kinetic mass above 3000rpm to allow smooth and fast low speed take off and better response higher up in the rev range.

At 184kg it was not to heavy by standards of that time, and it’s 62hp @ 9500rpm engine gave strong performance, but in truth it was not really the right bike for that time, why have a twin when you could have a four?

And of course Yamaha has made the big twin concept cool again with the TDM models!