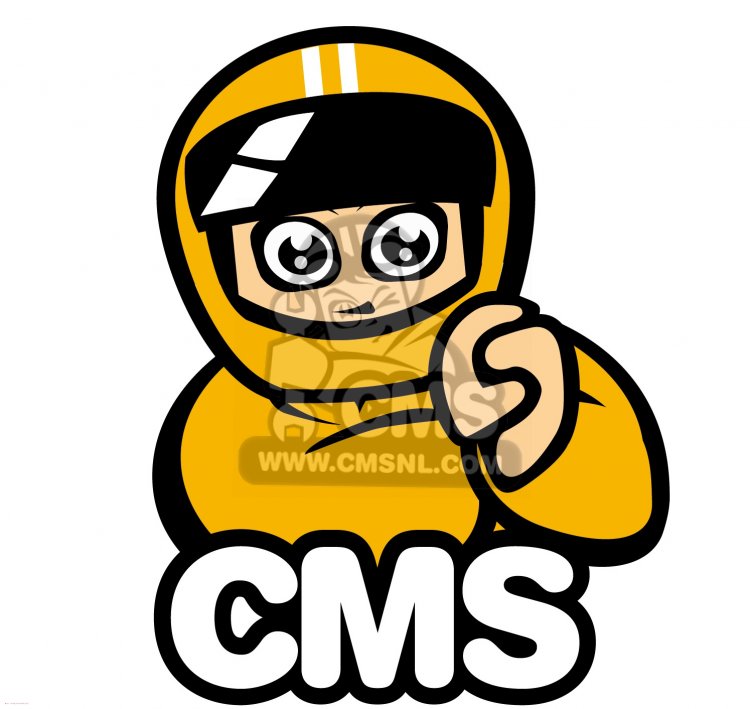 A very pleasant and competent SOHC 250cc single first launched in 1982.
Many variations over the years, some with wire wheels, perhaps the prettiest and others with cast wheels and electric start, these models generally having the ‘E’ suffix.

The 22hp engine is used by Suzuki in many 250cc models for their home market, some of which have received many tuning and customising parts, especially for Café racer style which is very popular in Japan.

This two valve engine, gives a good account for itself with a machine weighing only 129kg, variants of which are still in production at the time or writing this overview.