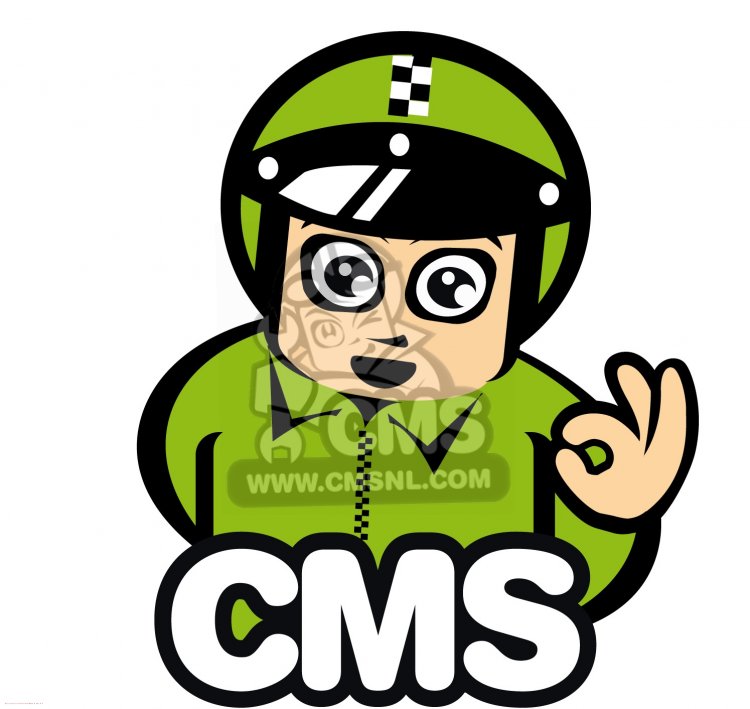 Launched in 1985, one of the first of a new breed of what were to be referred to as ‘Pocket Rockets’. With advanced liquid cooled four valve, four cylinder engines, these machines were race bikes for the road. Many in fact were and are raced in this popular 400cc class. Revving up to and beyond 15000 rpm, with 70 plus hp, and perimeter aluminium chassis endowing these light 145 kg machines with thrilling performance, able to out gun all but the best ridden sports bikes through the twists and turns.