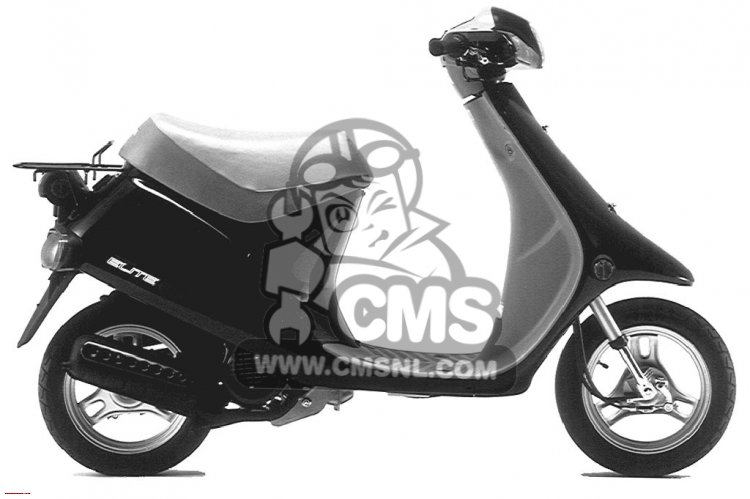 HONDA ELITE E (SB50) was introduced in 1988 as a replacement for the ‘Spree’ NQ50. Although looking outwardly similar to the physically larger Elite SA50 models, introduced in the same year the SB50 was different in just about every respect. The scooter was aimed at the restricted ‘Moped’ market and was capable of just 30mph, and with no way of increasing the power the model was not the sales success Honda may have hoped for. This was once again another example of Honda following licensing laws to the letter and losing out to their competitors who restricted their machinery in such a way that with a relatively small amount of money and mechanical knowledge could turned into a 55mph machine!