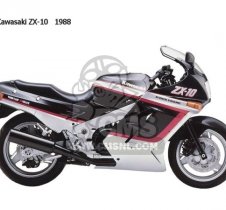 Son of the first modern day super sports machine the GPZ900, the ZX1000 continues the tradition of high-powered sports machines from the company that invented the Super Bike term twice!

The ZX1000 was first launched in 1986, and was as ground breaking as its predecessor. The model has gone on evolving, and now as the Z10R Ninja, is one of the greatest and well developed of the modern era sports machines, with an extraordinarily narrow engine, partly achieved by oval ram pipes for the fuel injection.

Weighing less than 179kg and with 192ps @ 11500rpm with Ram Air (2008 year model), the performance is at the very top of it’s game, and yet still complying with all the Euro 3 emissions standards! This ultra high performance Sports Bike continues the trend set by the trend setting Kawasaki Motorcycle company, from Z900 in1972 to the GPZ900 in 1984 to the latest ZX10 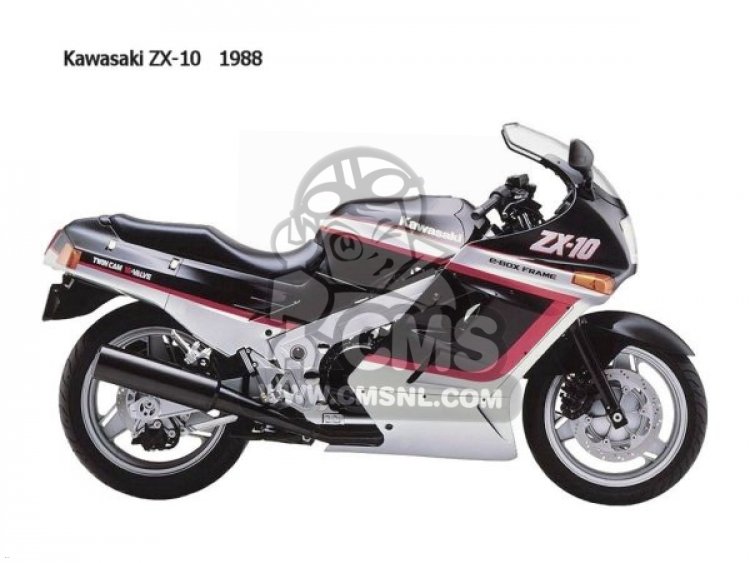