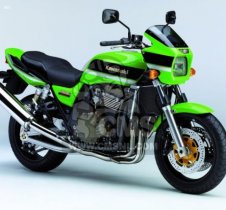 The ZRX1200R's torque-happy engine is based on the mighty Kawasaki NINJA® ZX-11 power plant. Horsepower distinguishes the ZRX1200R from the rest of the un-faired pack, and its engine is tuned with emphasis on low and midrange rpm performance. This allows for abundant torque enhancing the bikes user-friendly personality for city riding and amazing roll-on performance out on the open road.

The ZRX1200R engine features electroplated cylinders, which transfer heat much quicker than steel so tighter tolerances can be utilised to generate more power.

One of the best retro muscle bikes available, every bit as good or better than the competition from the other big three manufacturers. 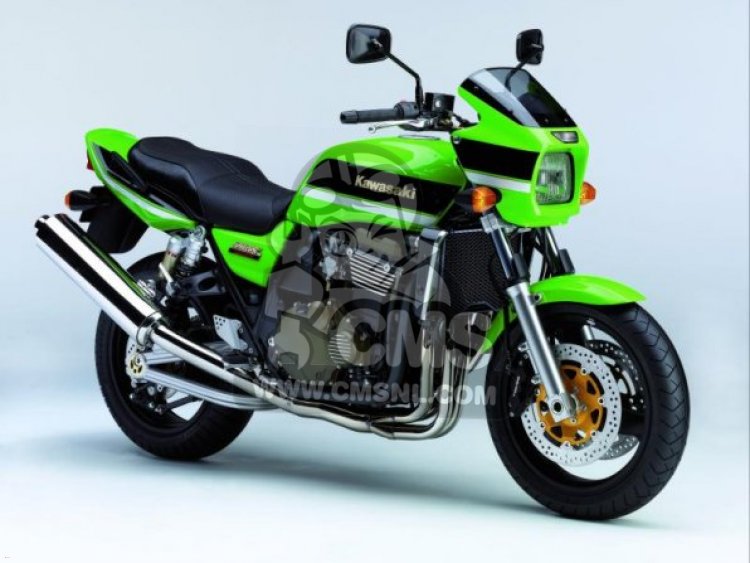 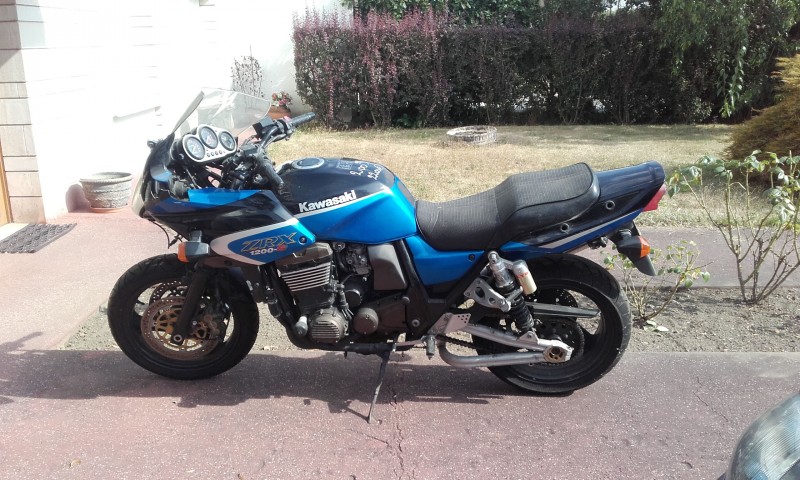